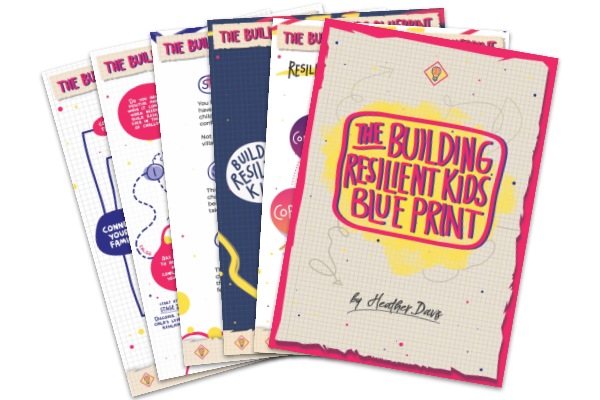 3 Tips to Help Your Child Work Through Negative Self-Talk

Inside: Discover why some kids are more prone to negative self-talk than others, plus what you can do about it.

When my oldest son was learning to draw, I remember walking into his room one day and seeing what looked like a pile of snowballs next to his desk.

This pile of snowballs had taken only a mere hour to form.

I walked up to his desk and asked him what he was working on.

He let out a big sigh and said, “I’m just never going to get this. It’s terrible. I’m not good at anything.”

Hearing my son with this negative self-talk definitely tugged at my heartstrings.

Then the thoughts came of, Did I cause this? Am I not supportive enough? Why is he so negative when his dad and I are more positive?”

And I knew better than to say, “Don’t be silly. You’re just getting started.”

You see, he compares his drawing ability to his dad’s. He doesn’t see all the work and practice that it took his dad to learn how to draw cartoon characters.

His dad draws with ease while my oldest burns through an eraser before finishing one character.

It’s hard to hear your child’s thoughts display themselves as negative self-talk when as parents we know they haven’t had enough life experience or practice to master a particular skill.

What’s more, one negative interaction usually leads to more because their mood changes their actions and thoughts.

And all too often we want to jump in and save the day to cheer our kids up. We just want them to be happy.

Sometimes though being their cheerleader just isn’t enough.

Why Are Some Kids More Prone to Negative Self-Talk?

Much of a child’s negative self-talk stems from two things: temperament and experiences.

Both of these things combine to create many paths to negative thoughts and low confidence.

Experiences such as consistently receiving negative feedback from peers, or being extremely sensitive to criticism in any form, or even being a student with not-so stellar grades can all be reasons why some kids are more likely to have negative self-talk than others.

It doesn’t stop there. Kids who do well in school can also have the “monkey-on-their-back” because of the fear of not living up to their reputation. 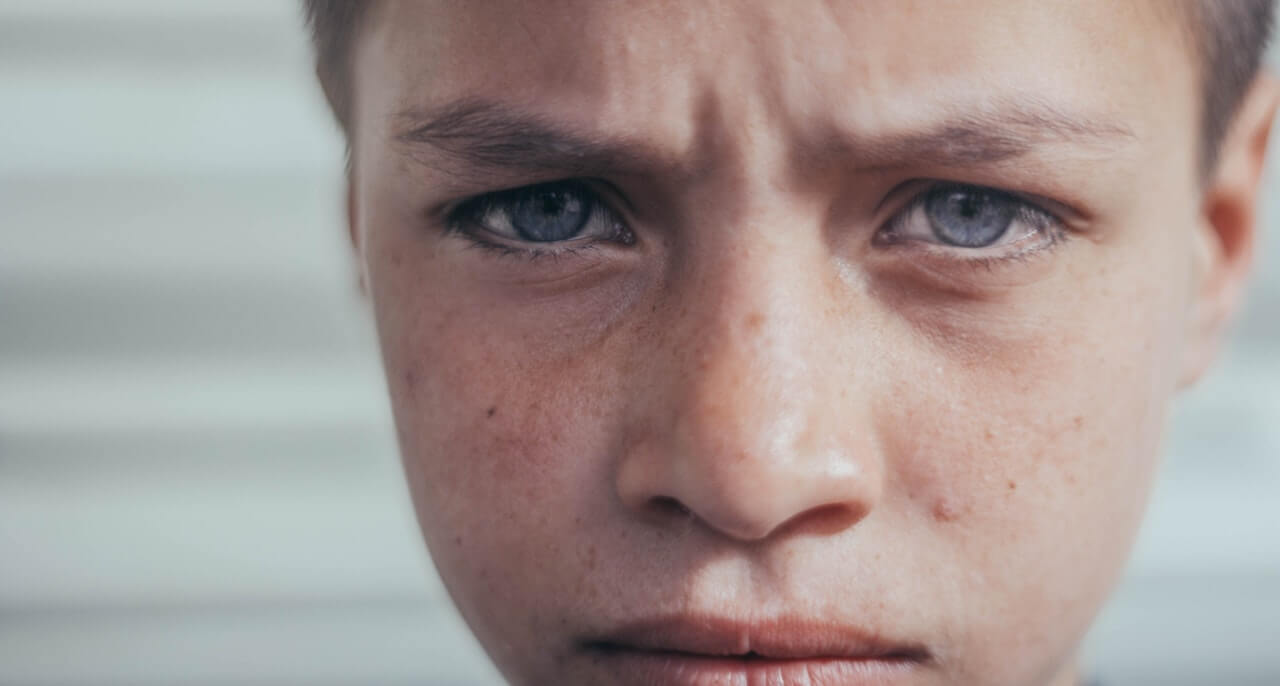 How Important is it to Stop our Child’s Negative Self-Talk?

Recently, I came across this quote by a psychotherapist and educator:

“The way we talk to ourselves in our own minds has a big impact on our quality of lives.”

In other words, extreme negative self-talk can have an effect on the quality of life our kids enjoy. Depression and anxiety are two of the biggest risk factors.

Because the research is crystal clear that kids who start with a negative bias may not outgrow this pessimistic style without proper coaching.

The bias in kids with negative thinking sees things in what Dr. Martin Seligman refers to as the 3P’s: permanent, pervasive, and personal.

Here’s an example of the 3P’s, “I’ll never be able to do this. This one bad grade is going to ruin my future, and it’s all my fault.”

Not only does the negative self-talk cause our kids to miss out on the ability to see opportunities, but over time the neural connections in the brain become so efficient that it happens without them even trying.

And so the important question is: When you’re already busy and overwhelmed with everything else in life, how can you help your child stop the negative self-talk?

Here’s Something to Get Started

While pessimistic thoughts can’t change overnight, the goal is to become more aware of them in the moment. Over time new neural connections will form and lay a new track to more positive thinking.

Different strategies work better for different kids, but these are a great place to start.

1. Teach your child to hit the pause button when they start to hear their inner critic.

At first, you’ll probably need to prompt your child until they become more aware of the words coming out of their mouth.

The first step is always learning to acknowledge when the negative thoughts arise.

2. Help your child give their inner critic a name.

There was once a “Saturday Night Live” character named Debbie Downer. This character saw the negative in every situation.

When you can help your child think of their inner critic as a force outside of themselves, and even give it a silly name, the negative thoughts become less threatening and this allows your child a new perspective.

You can always help them notice by saying, “It looks like Debbie Downer is doing her thing again.”

Once your child has noticed their negative self-talk and paused, ask them a few questions when they’re feeling stuck.

Is it helping you think this way?

What do you want to think instead?

With practice, a more positive thinking habit will form. 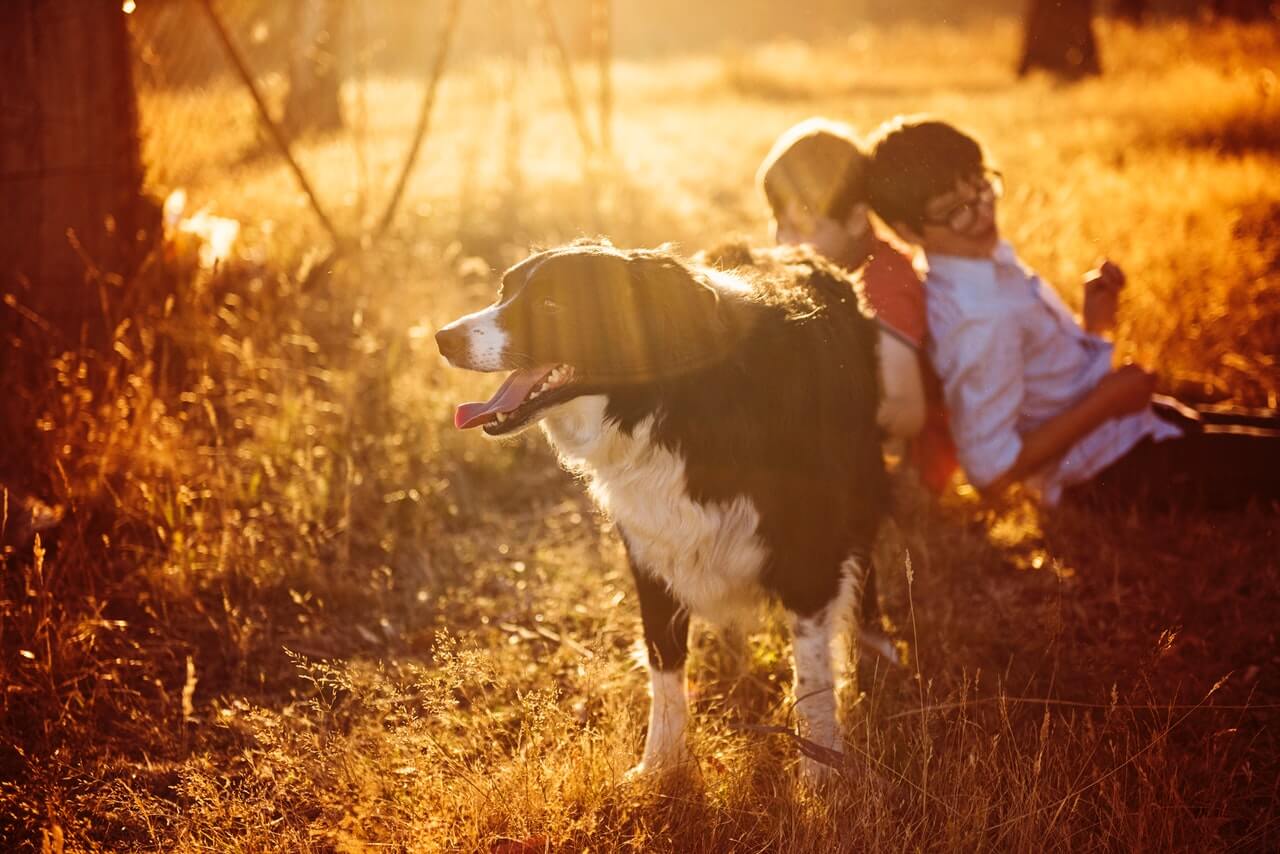 Let’s say you’ve worked on the above 3 areas with your child, and you’re starting to see some change. Awesome!

But what happens if they fall back into old habits?

As long as you’re seeing progress, keep working on those 3 areas.

Sometimes a child’s negative self-talk habit may be different than others which requires a little bit of a different strategy.

Please log in again. The login page will open in a new tab. After logging in you can close it and return to this page.